1.Describe yourself in one or two sentences:
I am a ball of energy, always on the move, packing ten days into seven, restless, creative, constantly challenging every decision, evaluating every option, never still.
2.How did you fall in love with filmmaking?
I had loved acting, singing and creative arts, when I was a child, but had been pressured into being a “successful, respectable” child, who must achieve academically, and make everyone proud.
I shone at school and became a doctor. I spent endless time in the cold sea to become a champion sailor. As I grew older and wiser I realised that I had so much materially, but was creatively repressed.
I threw aside convention and went to drama school as a mature student.
3.What are your strengths as a filmmaker?
I bring my endlessly questioning, never-at-rest, mind to every script. Twisting the words, pondering the ideas behind the dialogue, “why does she say like that, why not like this?”, the characters, and the back story. I strive to watch endless varieties of set, dialogue, costume, and see what might work .. and all this can be done with only a glass of wine, and the inside of one’s head.  The film is shot live, then is transformed in cutting, grading, music, truly art – the theatre is in the moment – a film is forever.
4.Name one movie that changed your life.
Empire of the sun, starring Christian Bale. As a young girl I fell in love with the English boy in the film. I realised a film can make you disappear into another world. One can be part of the Japanese invasion, from the comfort of one’s own sofa. Since then I have experienced so much by immersing myself into events portrayed on a silver screen.

5.What excites you about Sprouting Pictures?

We are a collection of inspired passionate people with a broad variety of skills. Each of us compliments the others, and together we have the talent to not just entertain, but also to make our viewers think… 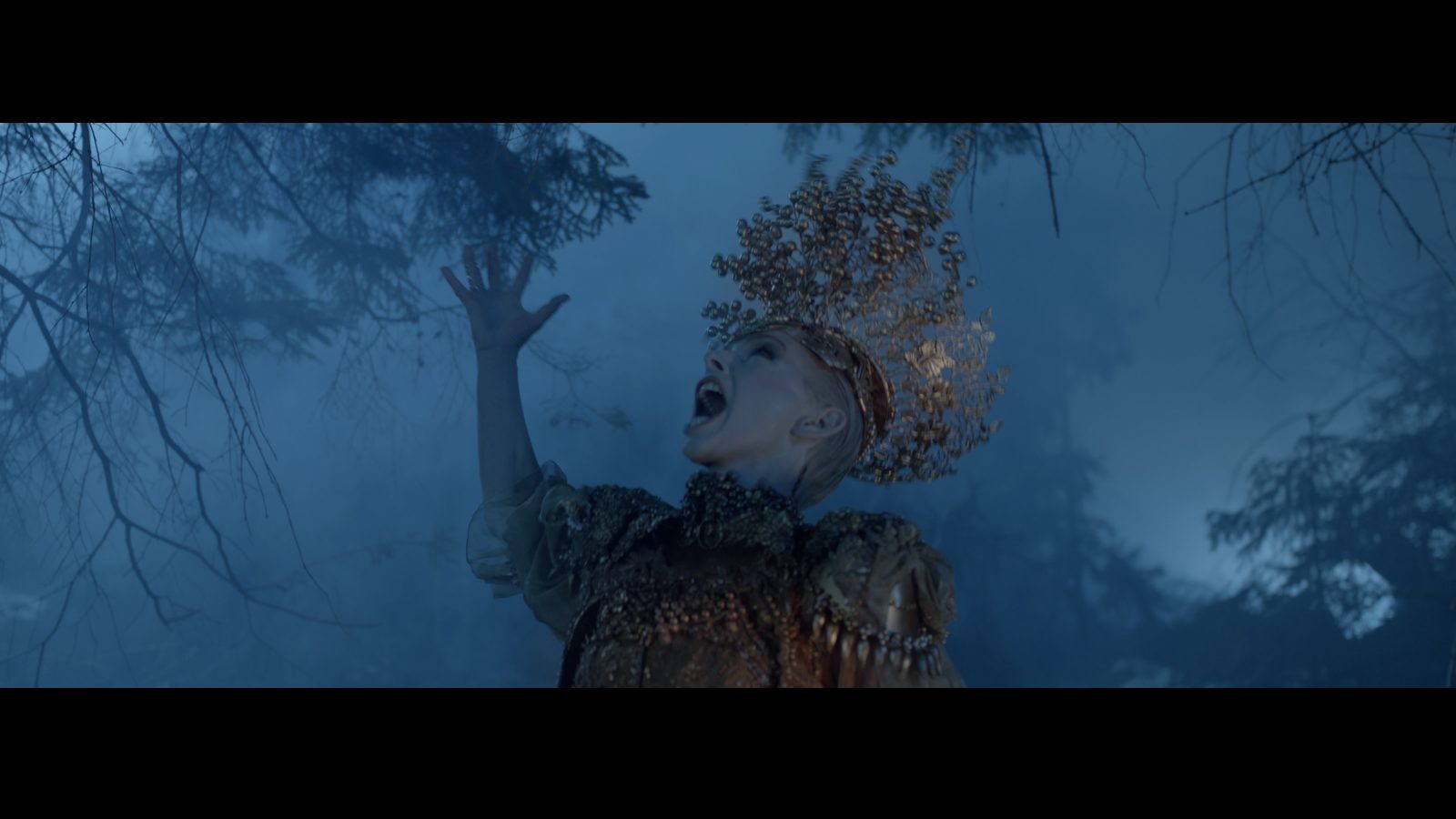 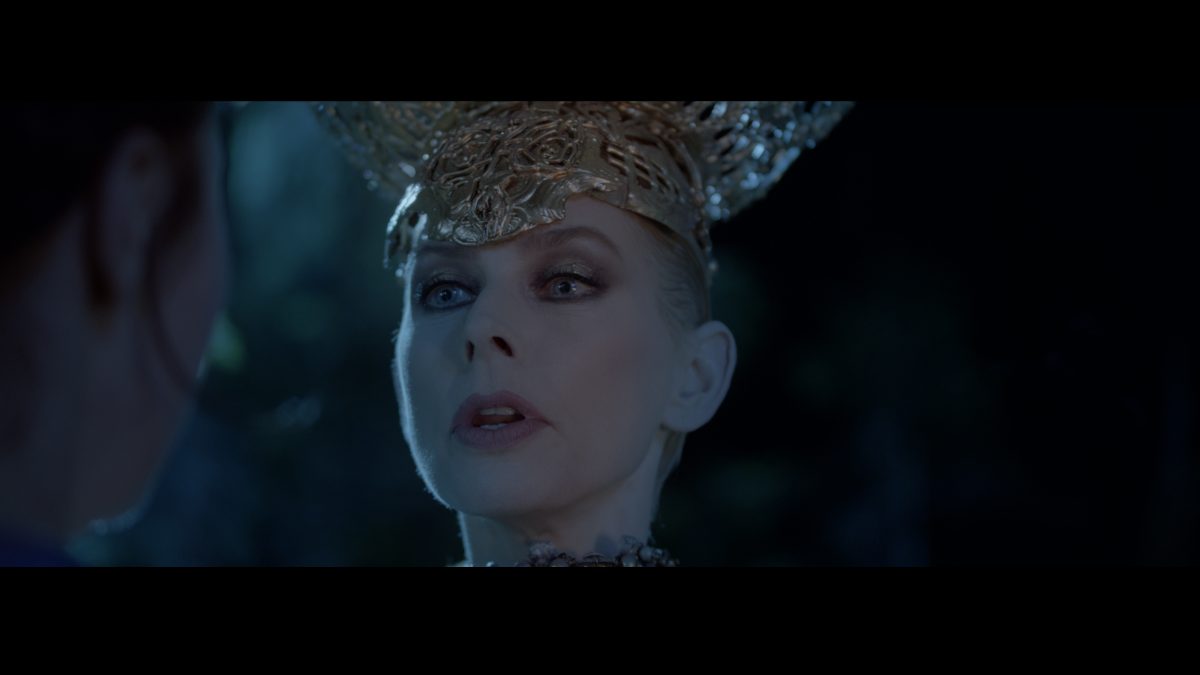