1. Describe yourself in one or two sentences:
Constantly searching for something, regardless if it’s my keys or a new project. I feel restricted by chairs, inspired by people who dare to do more than dream, itchy in my eyes during pollen season and I laugh a lot.

2. How did you fall in love with film making?
When – that I know. It was dark. There was fog. It was freezing. We were a team. I had a horse. It was gigantic. The horse that is. How – I’m not sure. But it was intense. It was difficult. I was falling and standing at the same time, both literally and emotionally. Even I wonder how it happened since my foot got crushed several times by the above mentioned horse. But love works in mysterious ways…

3. What are your strengths as a filmmaker?
My strength and my strong belief in every part of storytelling and life itself is to find the play. If you find the play – you find your story. A mentor who sadly passed away in 2016 constantly said to me “What’s your story?” The story wants to be told. It has a relentless force of its own. We just need to listen and follow its lead. It’s when we start intellectually creating the story that we lose it. Another strength is that I believe our fears are stepping stones. They show us the way. If you fear it – that’s where you’re supposed to go. The confusing part is when you fear many things and you end up running all over the place with your sword out like a bloody berserk. If that’s the case (speaking from experience), the point is to know where the point is. You don’t accidentally want to kill any extras.

So playfulness and fear – two core values that have made me braver and my laughter louder.

4. Name one movie that changed your life.
Have you ever seen the horror movie from the 80’s called The Blob? It was the first horror film that I ever saw and oh the horror… it changed my life to the degree that I couldn’t sleep for weeks! I was convinced I would be eaten alive by a gigantic pink slime ball as soon as I closed my eyes. Still I find myself checking the ceiling in the cinema before sitting down.

5. What excites you about Sprouting Pictures?
Everything. 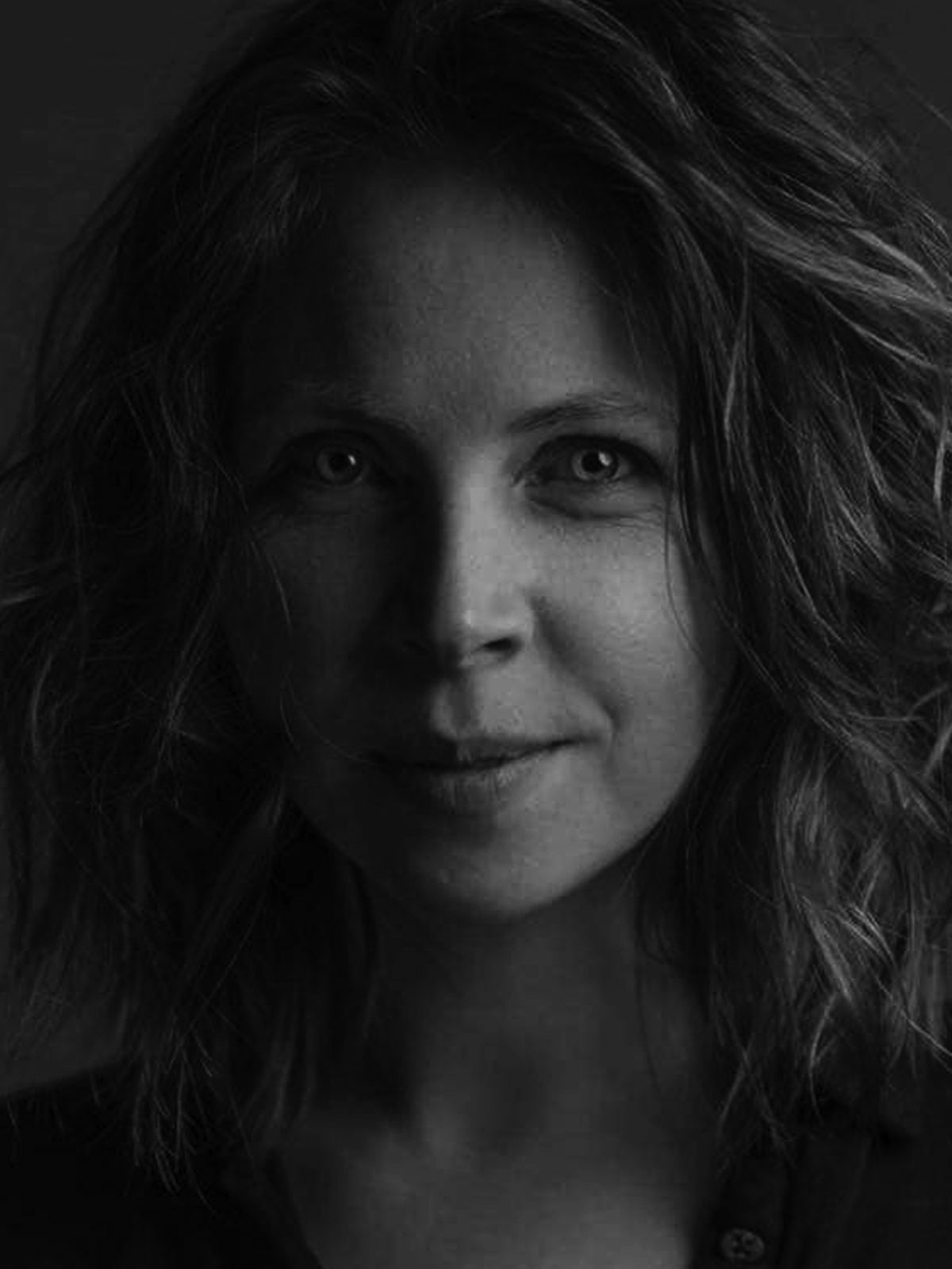